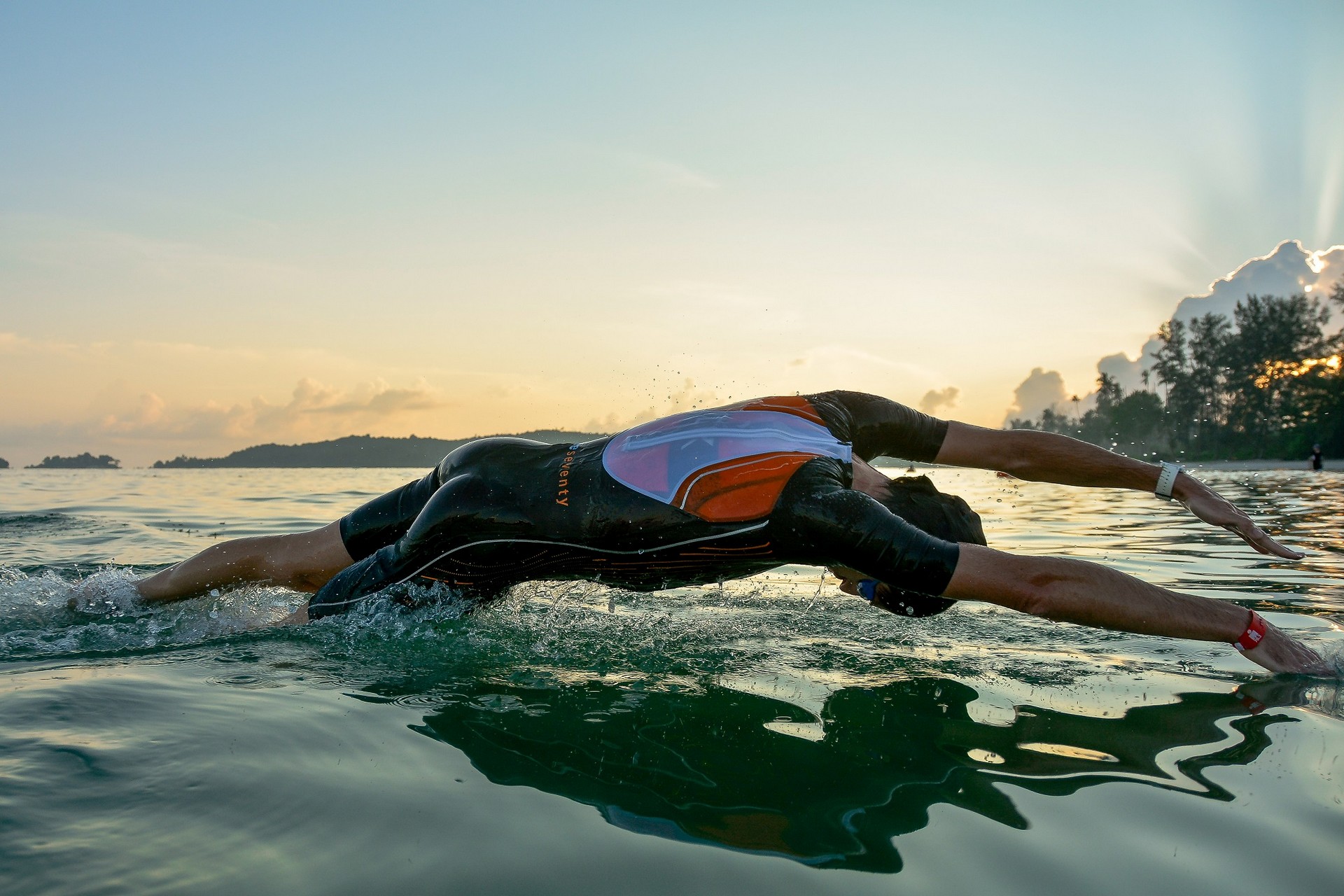 A chat with the champion

27 Sep A chat with the champion

Posted at 06:46h in BLOG, Human Stories by nurul 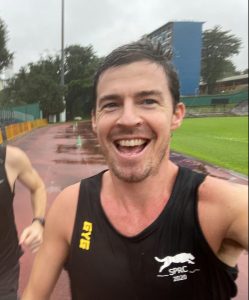 We had a chat with the 2021 Run As One Singapore champion, Justin Tilley who took the win, completing the 12.8km loop of Marina Bay in an impressive 44:58. He participated with his wife as well as two close friends, in what he said was a “memorable experience”.

MetaSport: How does it feel to be back racing?

Justin: Awesome. It was my first race since October 2019!

MS: Did you push yourself as much as you would have in a mass participation race?

Justin: I pushed pretty hard but it always helps when others are around to push that little bit extra.

MS: It was raining heavily the morning that you ran, were you pleased or concerned when you woke to see that?

Justin: I was a little concerned that it would be slippery on some of the tiled areas around Marina Bay. However, by the time I started, the rain had stopped, it wasn’t slippery in the areas I had expected and was relatively cool – so the conditions were actually very good for running (by Singapore standards).

MS: Did you choose a “target time” to pace yourself to a winning time?

Justin: I had in my mind I’d aim for 3.35/km pace. On the start line, the App had pre-filled 49 mins so I just went with that. I didn’t realise that the target time would be used as a guide to pace you via the commentary during the race. That was a cool feature!

MS: What was your favourite feature of the app?

Justin: It was the verbal commentary during the race. I wasn’t planning on wearing ear pods because I was familiar with the course. However, I decided to in the end. It was novel for me because I don’t usually run with earphones. I was surprised and impressed with the accuracy of the GPS vis-a-vis the commentary, the commentary itself as I passed famous landmarks (“Do you know that the Singapore Flyer is about as long as 87 Singaporean men lying down”) and the words of encouragement during the race. It was a lot of fun!

MS: Why did you choose Run As One Singapore?

Justin: Actually a friend invited me and I thought why not.

MS: Would you do an event such as Run As One Singapore again?

MS: NextGen events like Run As One Singapore have a much smaller carbon footprint. How important to you is it for events to be more environmentally conscious?

Justin: I still like the idea of mass participation events and the excitement that they have on race day but recognise the importance and investment necessary to reduce our carbon footprint. Both event organisers and runners can play their part and it was great that Run As One Singapore has sustainability as one of its core principles.

MS: How have you stayed motivated during this period when there haven’t been many competitive events happening?

Justin: I like to keep active so running is a great way that I stay motivated – both professionally and personally.