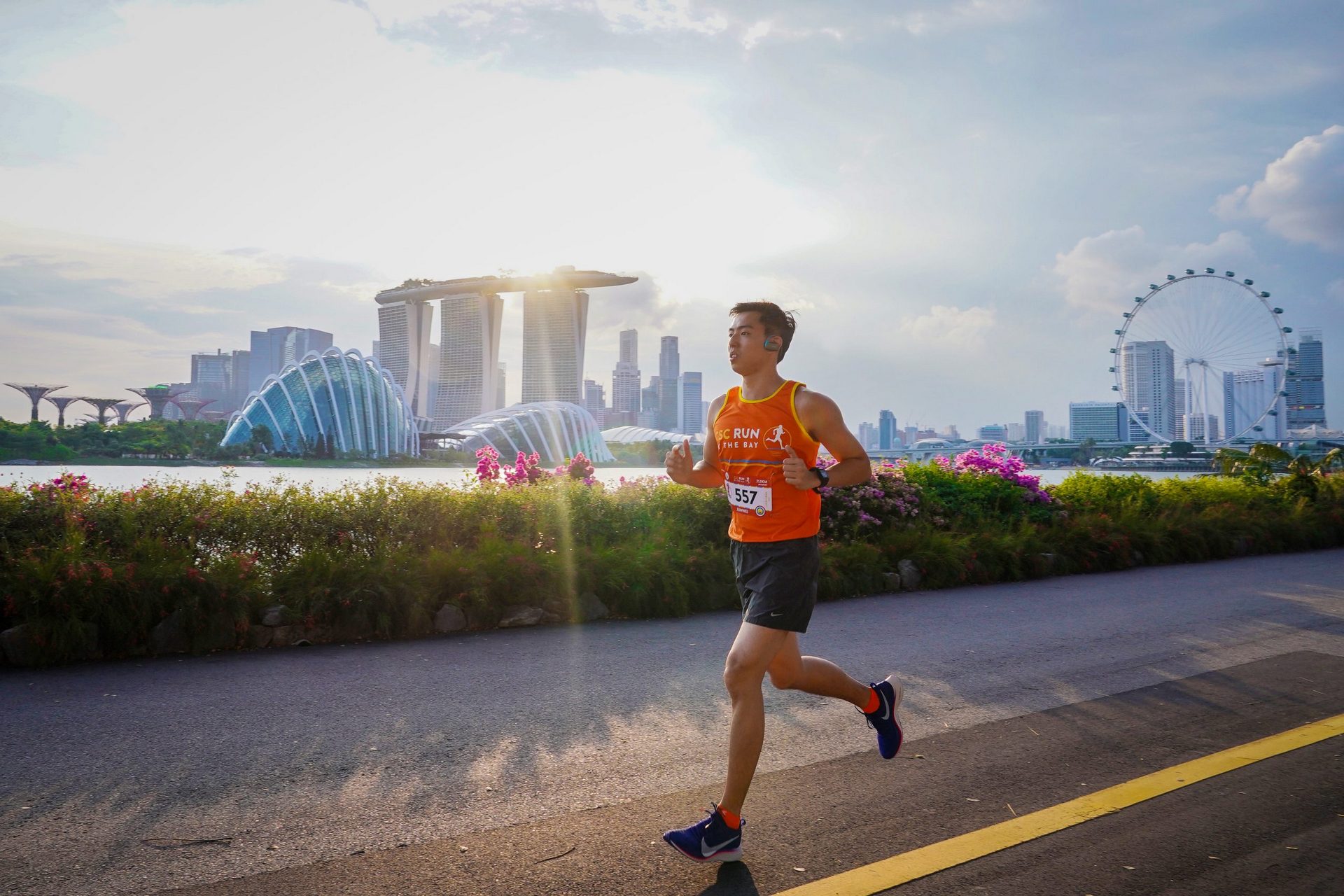 Against doctor’s orders, against the odds

26 Aug Against doctor’s orders, against the odds

Posted at 10:38h in BLOG, Event by Charlotte Henry 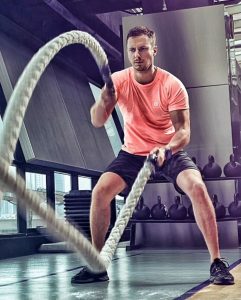 We never cease to be inspired by our participants! With Run As One Singapore finally due to flag off in September, we look at one of our participants, Joseph Ryan, who has inspired us with his determination and resilience.

Most of us would have disobeyed our doctor’s orders at some point in life. What would you do if your doctor told you that running would not be possible? For an active young adult, this would be grim news. However, for an athlete like Joseph Ryan, he did not let this obstacle hinder him from pursuing an active lifestyle.

Living with knee pain daily and limping often due to his keyhole surgery, Joseph was no stranger to challenges posed by his arthritis since he was diagnosed at just 21. Hence, when the pandemic brought about lockdowns and restrictions on fitness activities, Joseph did not let this deter him. Instead, he took this opportunity to tackle his lifelong desire to run.

“I was told by my doctor I would never be able to do a run like this!” Joseph shared with us about joining Run As One Singapore.

Despite encountering problems and learning curves along the way, he remained excited about beginning his running journey. Starting from a walk, and then moving on to a jog, his jog became a run eventually. As he progressed, the run distances increased from just a kilometer, to two, and then more. Hence, Joseph took the opportunity when Run As One Singapore was announced, to sign up for this run with his partner and a good friend.

Doing the double and running both the 12.8km and 6km distances for Run As One Singapore, Joseph is confident it would be a great week of racing for him. Besides having lots of courage and determination, Joseph has a heart of gold too. Hoping for an all-round positive experience, Joseph plans to use the run to help raise funds for a hospitality school for underprivileged students in Cambodia.