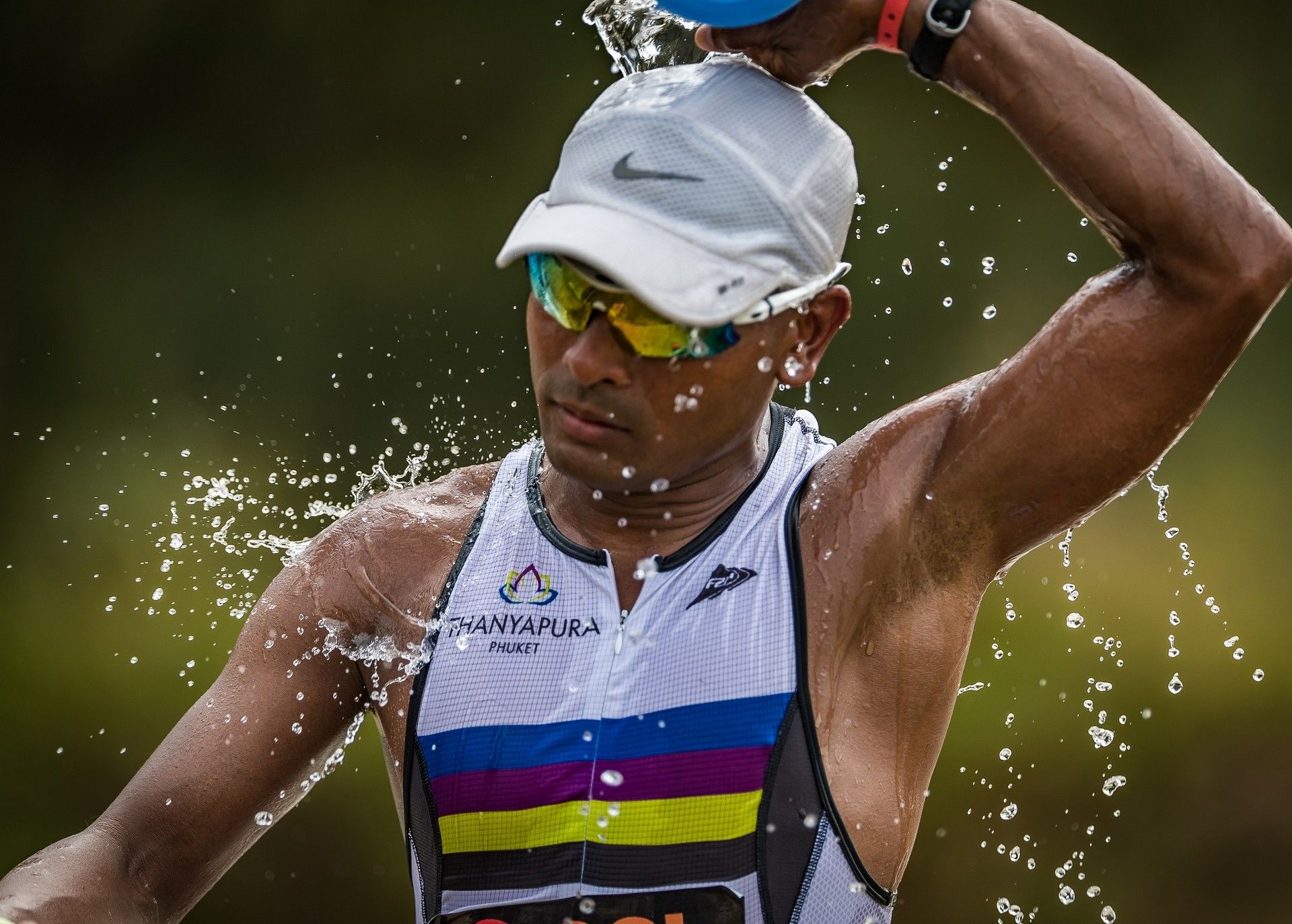 Battle of the triathlon titans 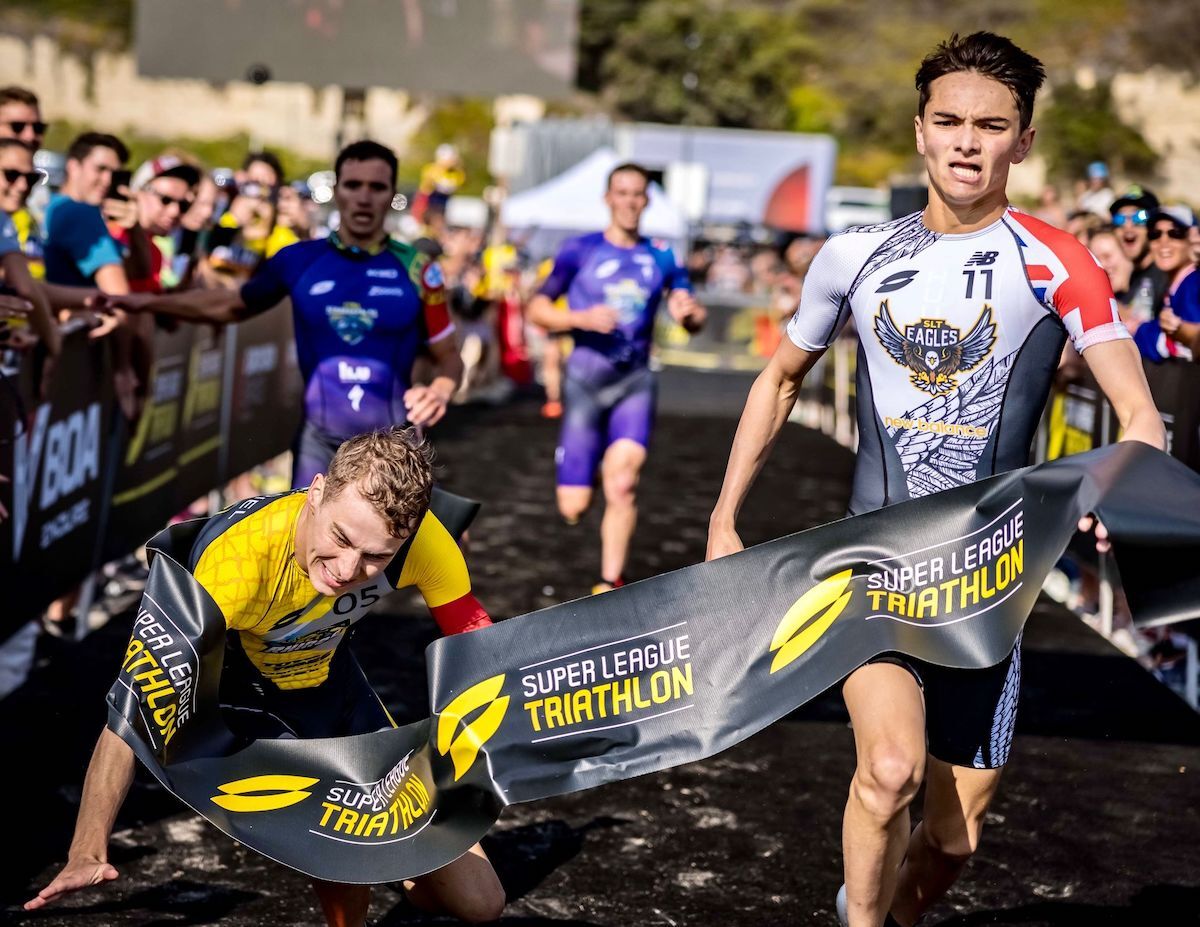 28 Sep Battle of the triathlon titans

Posted at 04:36h in BLOG, Sports Updates by Metasport Admin 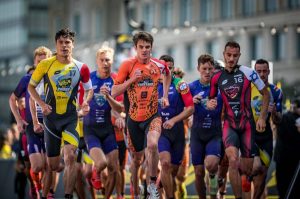 Super League Triathlon has taken a page out of the Australian F1 triathlon series that was very popular in the 90’s and consisted of super short triathlon races. Super League Triathlon went a step further by mixing up the swim, bike, run disciplines and introducing an elimination element. They also added time bonuses (in the form of shortcuts or “short chutes” in Super League lingo), most recently a team element and much more. All with the objective of creating the ultimate dynamic and explosive race format that will keep a TV audience engaged for an hour. In fact, they offer so much action, different formats, rules and points scores that it can be a little hard to keep up.

The Professional Triathlon Organisation, on the other hand, sees a greater future for the middle distance; 2km swim, 80km bike and 18km run. In their opinion, it has just never been properly produced and broadcasted. Their strategy is to invest heavily in the TV production and the athletes, telling the human stories of the athletes, the drama of the competition, the physical and mental battle of trying to be the best. One of the conditions is that all the best athletes will be at the start line, to have the closest battles possible. Something that currently only happens at the IRONMAN and IRONMAN 70.3 World Championships. The first two PTO events, the PTO 2020 Championship in Daytona, USA, and
the Collins Cup last month in Slovakia, were ground-breaking and showed plenty of promise.

This all is demanding a response from the ‘old guard’. World Triathlon (formerly ITU) and IRONMAN are being pushed to step up too. Earlier in the year, the World Triathlon president since 2008, Marisol Casado, was unusually hard pressed in her re-election by a Danish opponent. One of his arguments was that the World Triathlon was falling behind and not keeping pace with the sport. He had a good point, considering that since the introduction of the Mixed Team Relay in 2009, nothing new has come out of World Triathlon’s HQ at Lausanne. We have seen their first reaction with the introduction of a Super League-inspired elimination race in Edmonton last month.

Even though IRONMAN is known not to shy away from competing head-on, a reaction to the new PTO races has been less apparent at this stage. The TV broadcast of the 2021 Ironman 70.3 World Championships did see a Formula 1 style leaderboard similar to the one introduced by PTO, so IRONMAN is definitely watching.

Taking a cue from the global players (and forced by local limitations) the MetaSprint Series is giving the triathlon a twist as well in 2021. Instead of the traditional swim-bike-run format, we are utilising the latest in technology for the bike ride, and mixing up the order of the three disciplines. It will be a triathlon like you’ve never experienced in Singapore. More details are to come soon, so get ready to enter a new revolution of the MetaSprint Series triathlon.