Finisher medals and our effort in going green 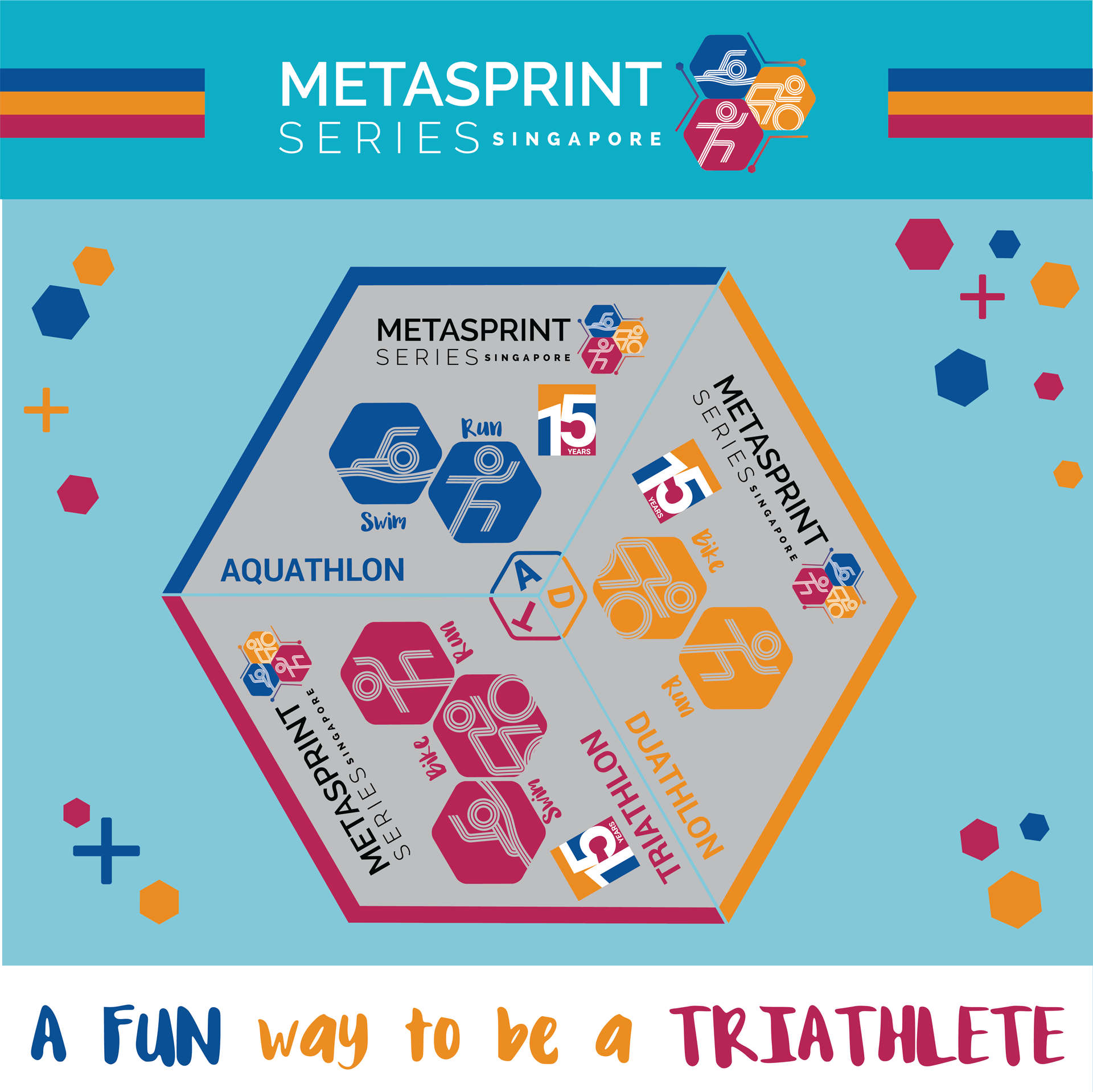 28 Feb Finisher medals and our effort in going green

One of our key pillars in our efforts to go green is “reuse”. We produce thousands of medals each year and because of this, we decided to give the MetaSprint Series medals a second life.

The best part of racing is, without a doubt, finishing! Running down the finisher chute with a sense of accomplishment, nothing beats that sense of achievement and puts a bigger smile on athletes faces. They’ve earned  a finisher’s medal!

Traditionally it was a beautiful medal with a ribbon, which would hang it around athletes necks, but for how long? 15mins, an hour? Some kids would sleep with it. But then the glory and achievement were gone when it was taken off.

That is until now! At the MetaSprint Series 2022, finishers still get a beautiful finisher medal but now it is a pin that they can proudly attach on their bag, t-shirt or cap! Their achievement is permanently on display!

It gets even better! Athletes who complete all three events, will see that the 15th-anniversary limited edition series medals will interlink to form a super cool hexagon.

Aqilah, the creative mind behind the medal design explains the design process:

“The hexagon has always been a symbol of the MetaSprint Series. We wanted to draw on this and incorporate a unique sustainability aspect of the event into this year’s medal design.

For years, the medals have been in a hexagon shape, and we wanted to do something new while keeping the iconic hexagon in some way. As a result, we decided that participants who participated in all three MetaSprint Series events would be able to connect their three medals to form a hexagon.

Each medal is coloured with the traditional event colours, blue for the Aquathlon, orange for the Duathlon, and magenta for the Triathlon. It’s so satisfying to see athletes embrace and pose with their finisher medals after crossing the finish line.“