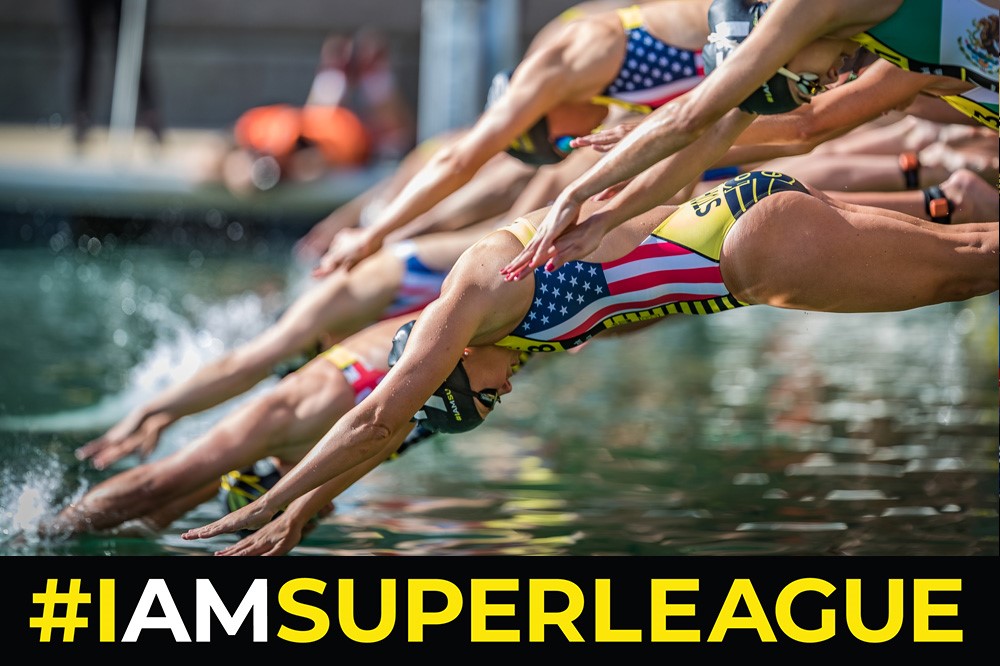 Posted at 01:51h in BLOG by Metasport Editor

MetaSport was proud to deliver the competition and logistical elements of the recent Super League Triathlon event held at One 15 Marina, Sentosa Cove on 23rd and 24th of February 2019.

Since its inception, Super League has disrupted the triathlon market, with short explosive racing featuring the world’s best athletes. Singapore hosted the 2018/2019 Season’s grand finale, showcasing the city via a one hour live television broadcast daily that was aired globally.

Fast, dramatic racing was displayed by the athletes, who were fighting for double points, and a share of the USD1.5 million price purse in the series ending event.  The field was stacked with top class names, including world champions Katie Zafares and Luis Vincent, and Rio Olympic Games silver medallist Johnny Brownlee. The tight and technical course designed by MetaSport, provided athletes with a real physical and mental challenge, culminating in dramatic races in both the Eliminator and Enduro events.

It was a pleasure to work with the professional team at Super League Triathlon in bringing a world class event to Singapore.