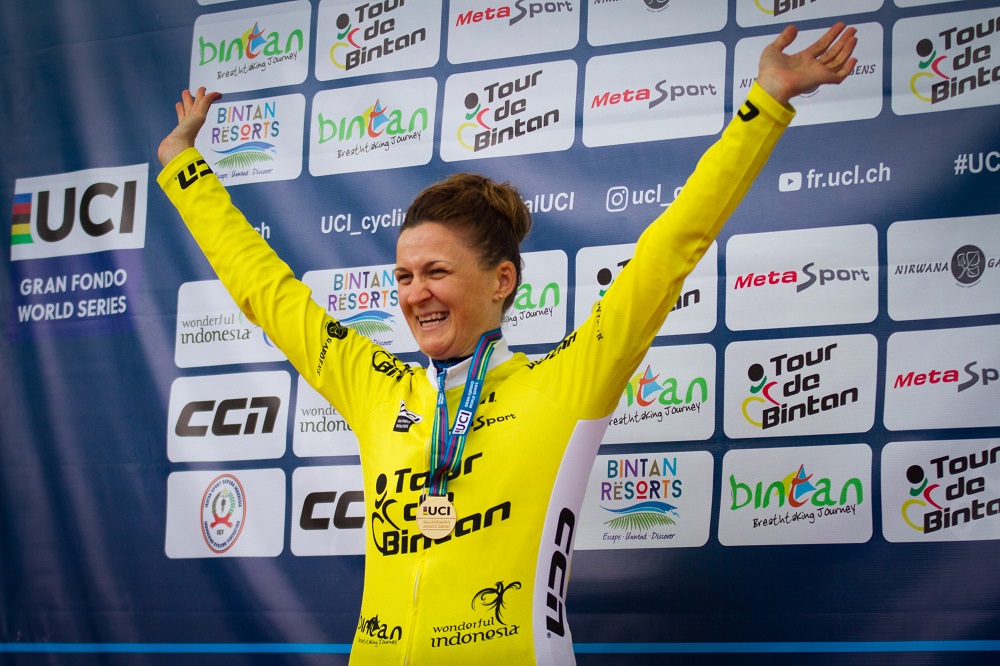 Last weekend saw a strong contingent of Tour de Bintan qualified cyclists hit Albi, France for the UCI Gran Fondo World Championships.  There were 18 riders in the Individual Time Trial, and 36 riders in the road race who seized their moment to shine on the world stage. Congratulations to all cyclists for a successful race.

Shout out to Edo Bawono for being the first cyclist to represent Indonesian at the UCI Gran Fondo World Championships, and Angus Agnew for representing us in the 70-74 year old category!

We also have an inspiring story for you, Robert Marchand, the oldest athlete in the event became the official World Champion for the 105+ age category!

Check out the results from the 22.5km Individual Time Trial and the Road Races. 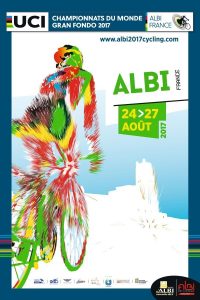 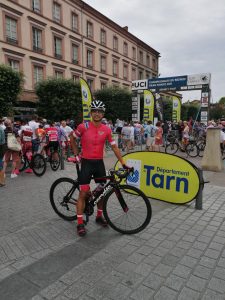 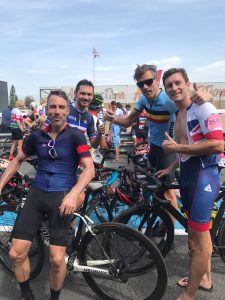 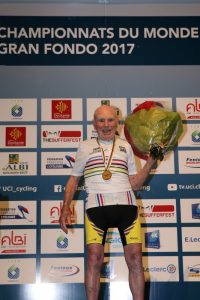