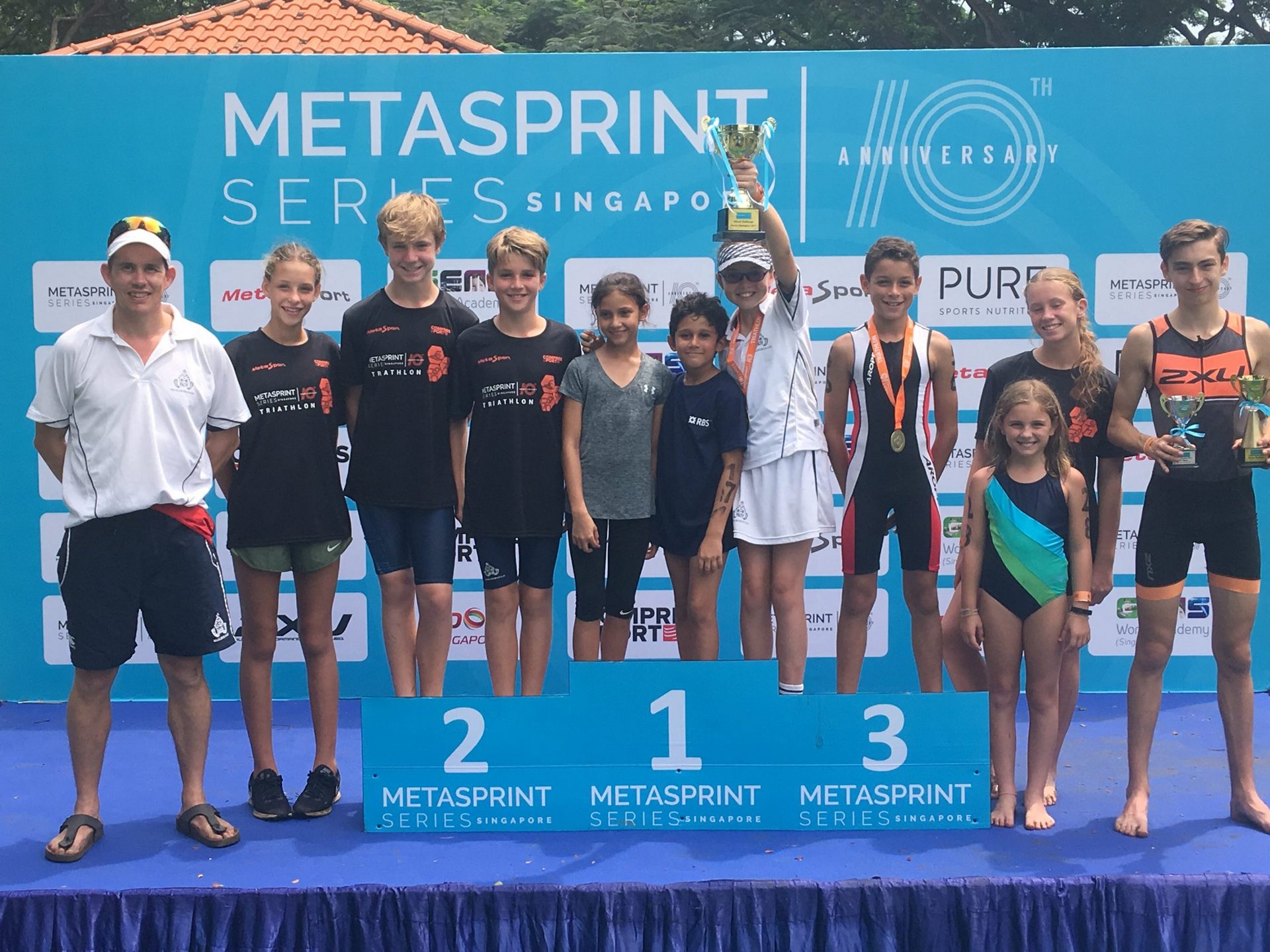 Marlborough College in Wiltshire has 175 years of heritage and tradition. When the college decided on overseas expansion in 2007, they selected Asia as the preferred destination. The Marlborough College in Malaysia opened in 2012 with 350 and are on target to achieve a capacity of 1300 pupils in the next few years.

2.   What type of sport do you focus on? Indoor? Outdoor? A combination?

3. How many teams do you hope to enter for MetaSprint Series 2018?

4. What expectations do you have of your teams in the MetaSprint Series?

5. Do you have other events that you take part in as a school team?

6. Any advice to other schools that are wanting to grow their sport participation and have such a tight team spirit like Marlborough College          Malaysia?

“You must have coaches and pupils that want to be there.  Their energy and enthusiasm is contagious and spreads to others.  This forms a really nice environment to be a part of, and all others want to join.”

“Developing the right culture surrounding sport is pivotal. Our culture is based around four character traits that we would like to see every pupil demonstrate irrespective of whether they are looking to complete their first triathlon or compete at the highest level in the sport of their choice. These are aspiration, perseverance, integrity, and compassion.”